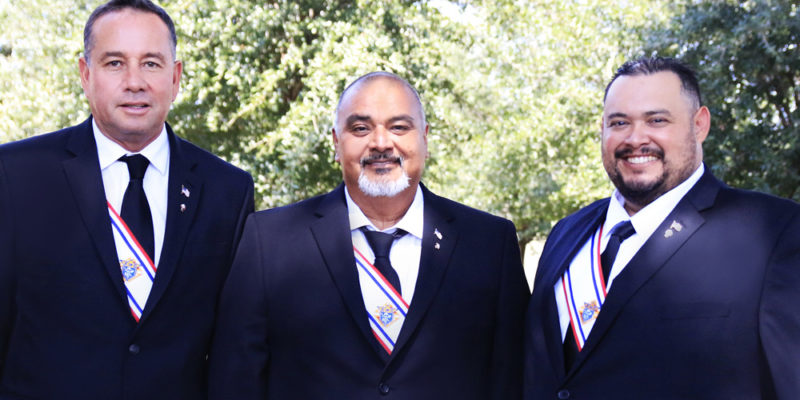 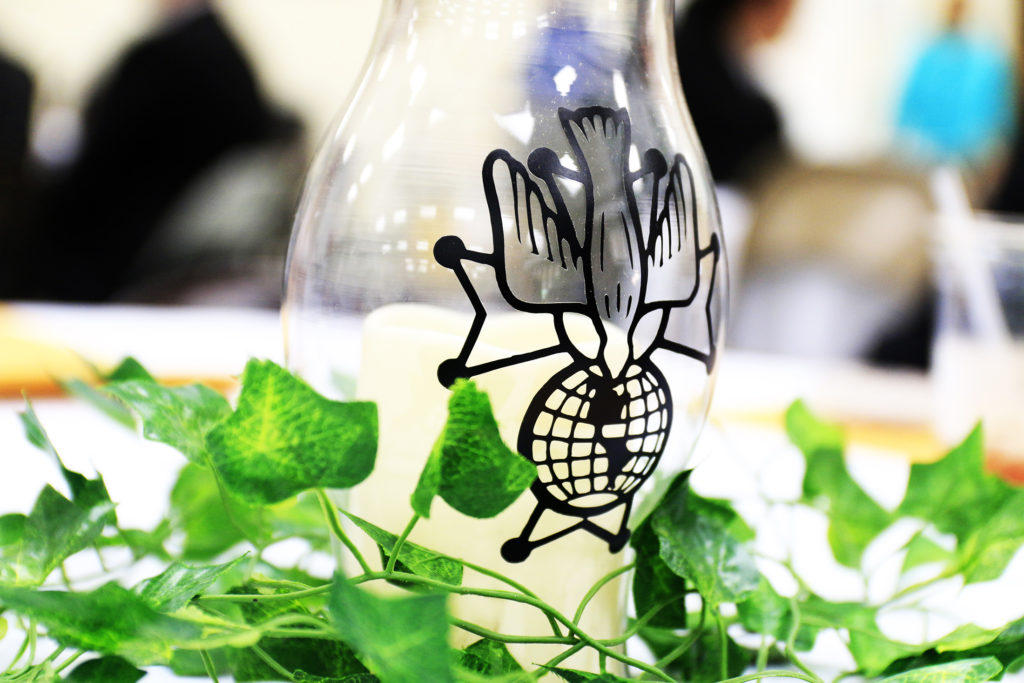 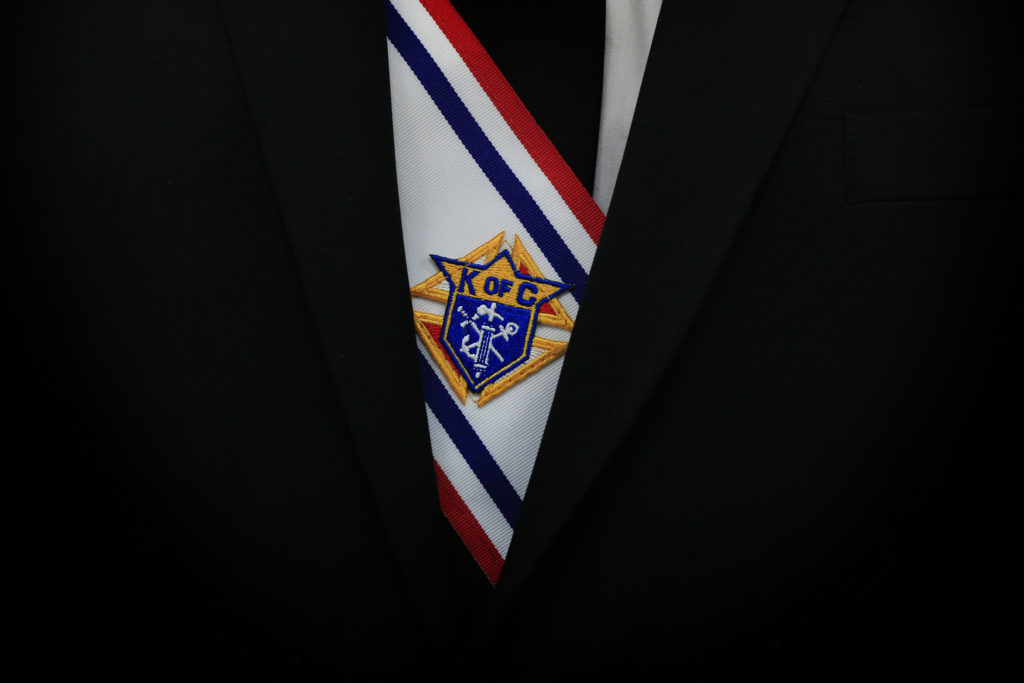 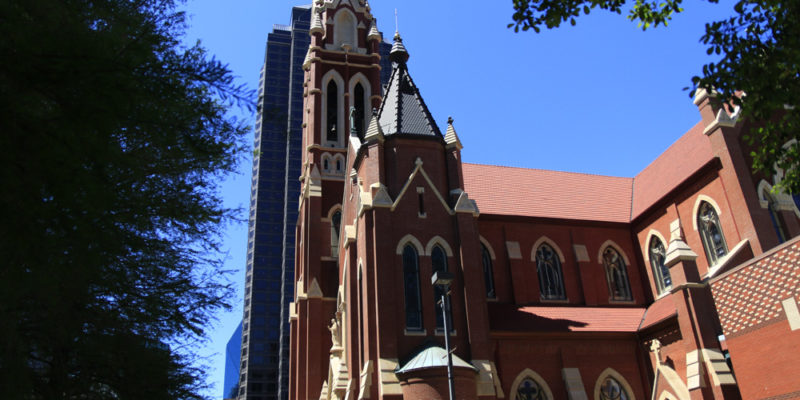 The Cathedral Santuario de la Virgen de Guadalupe is the cathedral church of the Roman Catholic Diocese of Dallas, Texas. The structure dates from the late 19th century and is located in the Arts District of downtown Dallas, Texas. The church oversees the second largest Catholic church membership in the United States.

END_OF_DOCUMENT_TOKEN_TO_BE_REPLACED 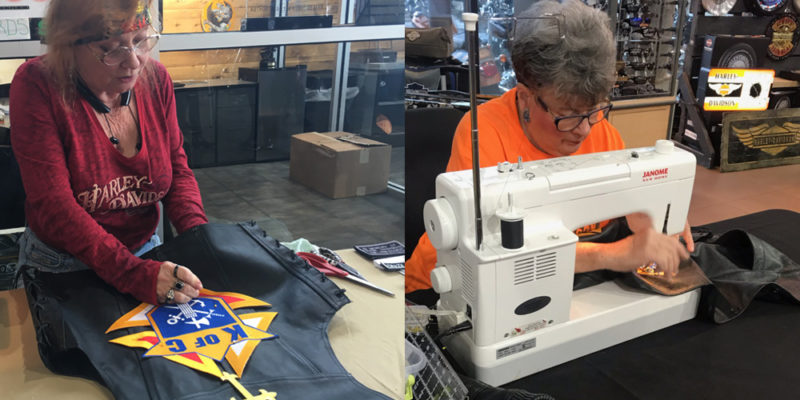 First thing you will have to do once you join the Knight on Bike group, you must have a leather vest to wear to apply your newly inaugural KoB patches. So, you head to one of the sewing master to do their thing. The vest will not only protect you from road debris, rocks and bugs, it will be like an immediate introduction to those you meet, by the patches on it. The patches will tell others what organizations you are affiliated with, people you know and where you have been. Proper patch layout is very important.

END_OF_DOCUMENT_TOKEN_TO_BE_REPLACED 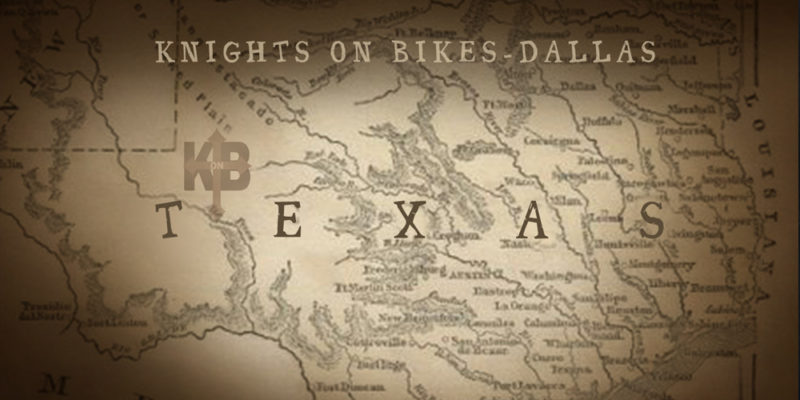 The Knights on Bikes fraternal members enjoy recreational riding. Our members are dedicated to improving the biker’s image, promoting safety and Christian values.

A: Any member of any Knights of Columbus Council Worldwide.

END_OF_DOCUMENT_TOKEN_TO_BE_REPLACED

A Higher Purpose
Share the message of Our Lady of Guadalupe and promote respect for life by participating in this meaningful pilgrimage. The Silver Rose program demonstrates the unity between Knights of Columbus in Canada, the United States and Mexico, through a series of prayer services promoting the dignity of all human life and honoring Our Lady.

Each year, from early March through mid-December, Silver Roses are stewarded by Knights of Columbus councils along routes from Canada to Mexico. Every stop the Silver Rose makes throughout the pilgrimage is a rosary-centered occasion for Knights, parishioners and community members to pray for respect for life, for the spiritual renewal of each nation, and for the advancement of the message of Our Lady of Guadalupe.